The Quay Boats Company was started in 1999 by James Thames

who is a former British naval officer with a huge passion for boats. Quay Boats is today one of London’s most well known and reputable boat sales companies for luxury boats, such as the Princess and Sunseeker yachts.

The company provides a wide range of new boats for sale along with associated marine services, as well as offering a range of quality VAT boats from their boat brokerage.

The current owner, Nicholas Eyre Michael Rice, is described on Linked-In as owner, director and yacht broker for the past seven years, since January, 2010. He has been married to wife, Rainee, for 30 years, and has three grown children, two daughters in Sydney and a son recently moved from Milan to London. 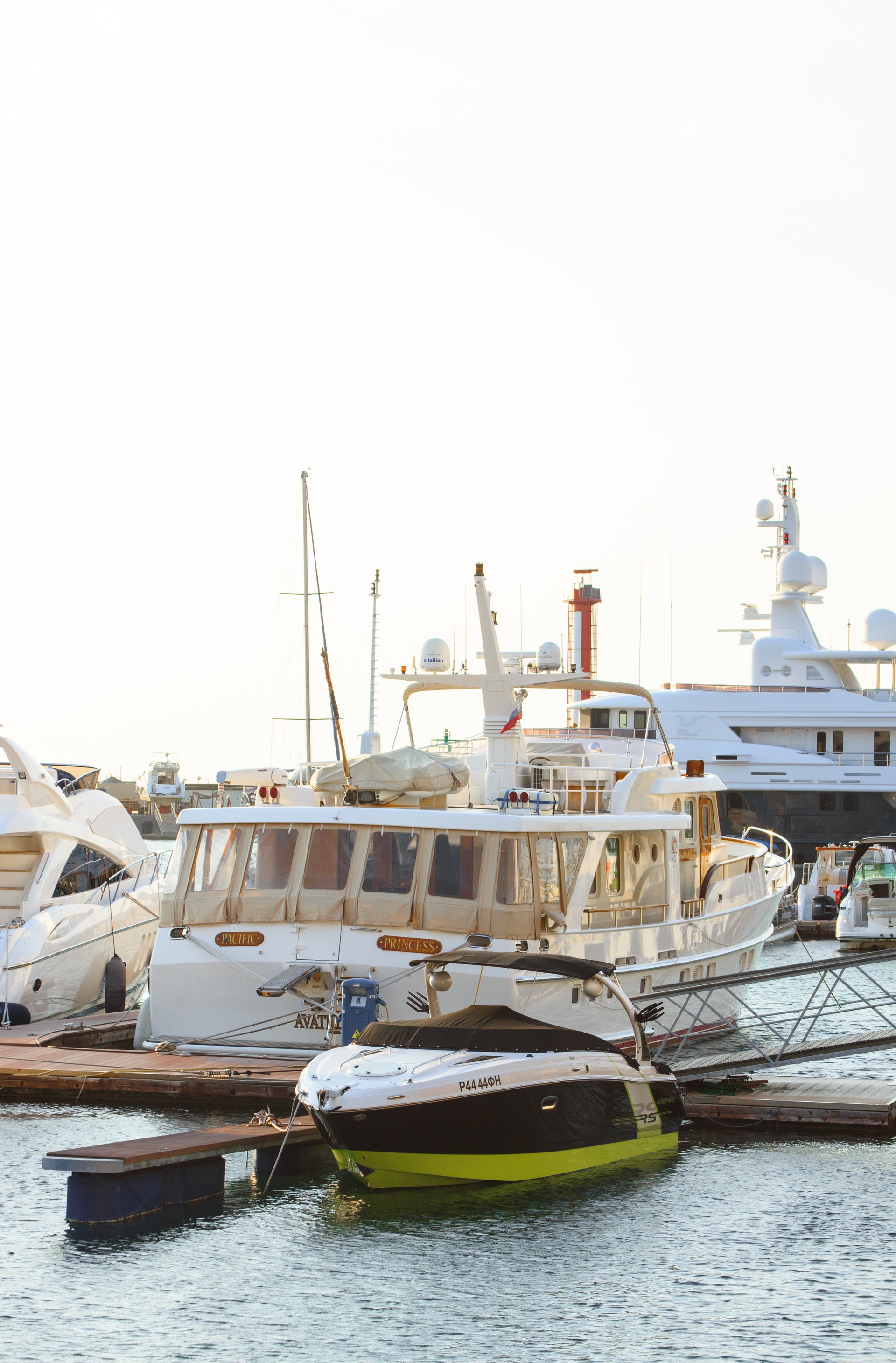 He has excellent interpersonal and customer service skills, and has spent the last 13 years in the boating industry. His skills and attributes include being articulate and well spoken and able to relate to people at all levels, and great communications skills including conversational French. He has a commitment to high quality and achievement – brand loyalty – and a proven track record of high sales achievement and leading a team by example. The entire team of seven provides all aspects of boat ownership and are “always on hand” providing sales and after-sales support with commercially qualified skippers when needed, for training or deliveries. They state on facebook: “We are proud to be the official dealers for awarding winning brands, ranging from 40 ft. to 40 m. They live up to their exceptional quality of pure British luxury at its peak of perfection. They state: “Princess Yachts are the only manufacturer that support the Marine Conservation Society, so for every SeaBob sold a substantial donation is made. Also, the new multi-award winning Axopar range of 24, 28, and 37 ft. boats with outboard engines designed for all waters. Leading marine press comments that they are “Rugged, elegant and futuristically designed, fast, fun, capable and practical, not to mention temptingly affordable, and simply magnificent handling.

Current owner have tremendous respect for his work ethic

Staff members who work for the current owner have tremendous respect for his work ethic, dedication, passion and expertise. Customers also have that same testimony in regard to their admiration for his willingness to work 24/7 if need be

His excellent training and skill, his willingness to go the extra mile, and his extraordinary concern that their needs are addressed, and their realization, once they get to know him and he has served them, that they are in the best of hands with this man and this company.

advertisements for the Sunseeker yachts

You can get an idea of the passion that James Thames felt for his work when he started the company, when you view one of the advertisements for the Sunseeker yachts. It says…

“When you’ve risked it all to have it all, then you have tasted victory, and you have conquered defeat. When you’ve achieved your ambitions and still feel there’s more to come, then you realize it is not just what you can own, but what you can experience. When you see the horizon and feel its pull, when wanting and needing to explore, then it is time to seek the rare, seek the unknown, seek the path less trodden, to seek elation and let your dreams be your compass.”